Out of School and Out of Sight for 17 Years, Ndindai is Now Embracing Life

How one smile can change a life

Ndindai is a 20-year-old member of the nomadic Maasai tribe of Kenya. She is the eighth child of 10 siblings and the only one born with a cleft.

Her parents occasionally received word about a surgery that could heal her, but never pursued it because they didn't trust modern medicine. Ndindai mainly stayed at home and always covered her mouth when she ventured out.

Believing she would never be able to live a "normal" life, Ndindai's paternal grandfather and father decided that her more experienced maternal grandmother should raise her. 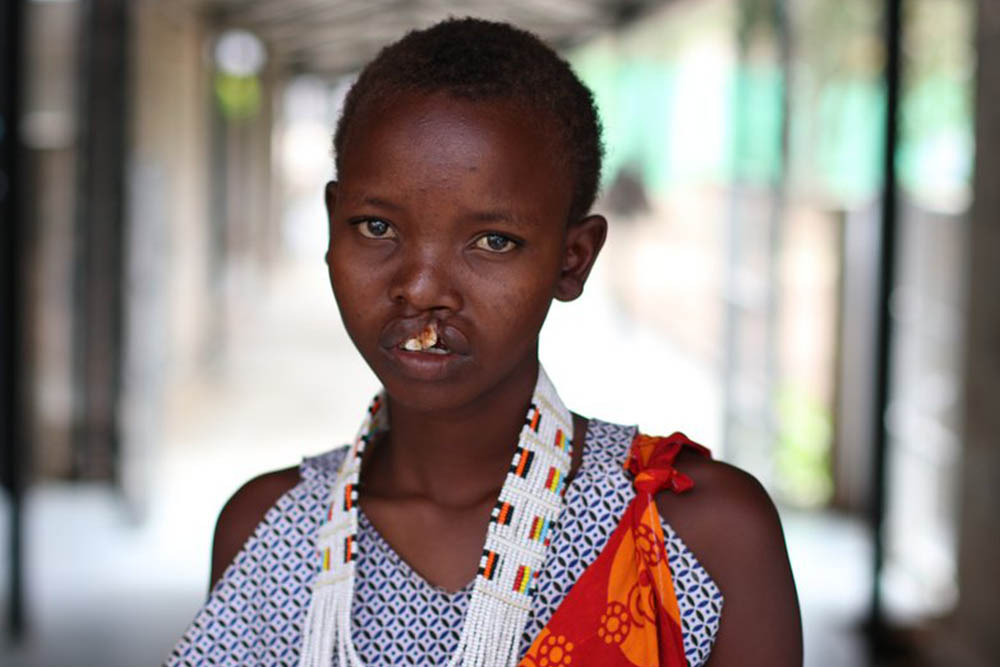 Life with her grandmother was still not easy, but the older woman protected her fiercely and was determined to nurture her however she could.

Ndindai herded the family's goats instead of going to school. It may have been mundane work, but it provided an escape from people's constant stares and comments.

As is customary in the Maasai tribe, Ndindai was married off at a young age. She soon gave birth to a healthy baby girl without a cleft. 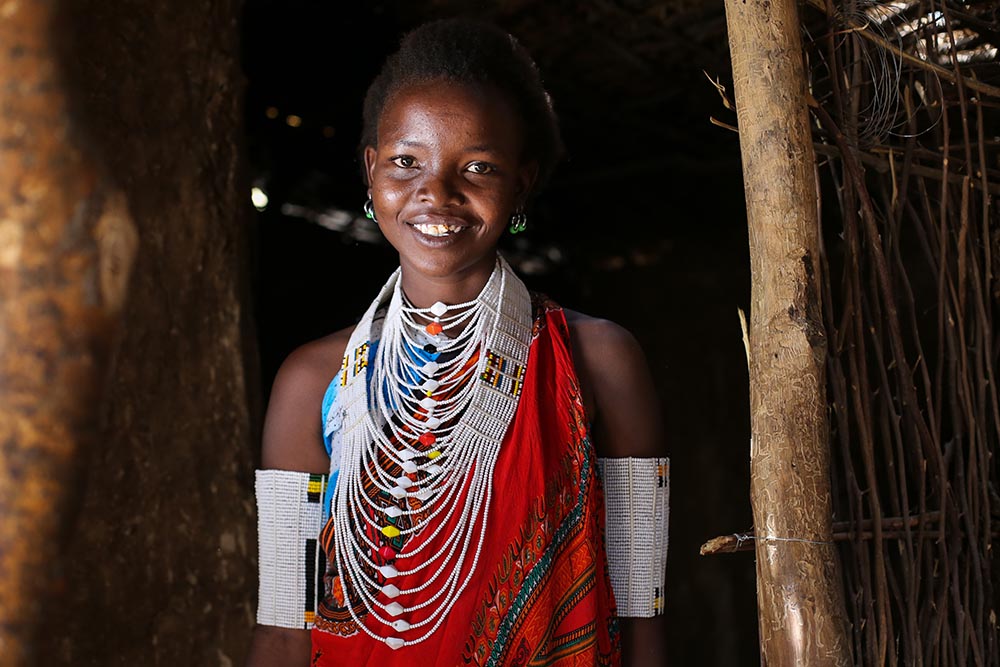 When Ndindai was 17, her grandmother met a man who said he had a cleft, but it was healed for free at their county hospital thanks to an organisation called Smile Train. She couldn't believe it; this man's smile lit up the neighbourhood and he seemed perfectly healthy. She took her granddaughter and left for the hospital that day.

When the hospital team met Ndindai, her gaze never left her feet. Yet later that same day, she eagerly returned to her homestead to show off her new smile to everyone she met. 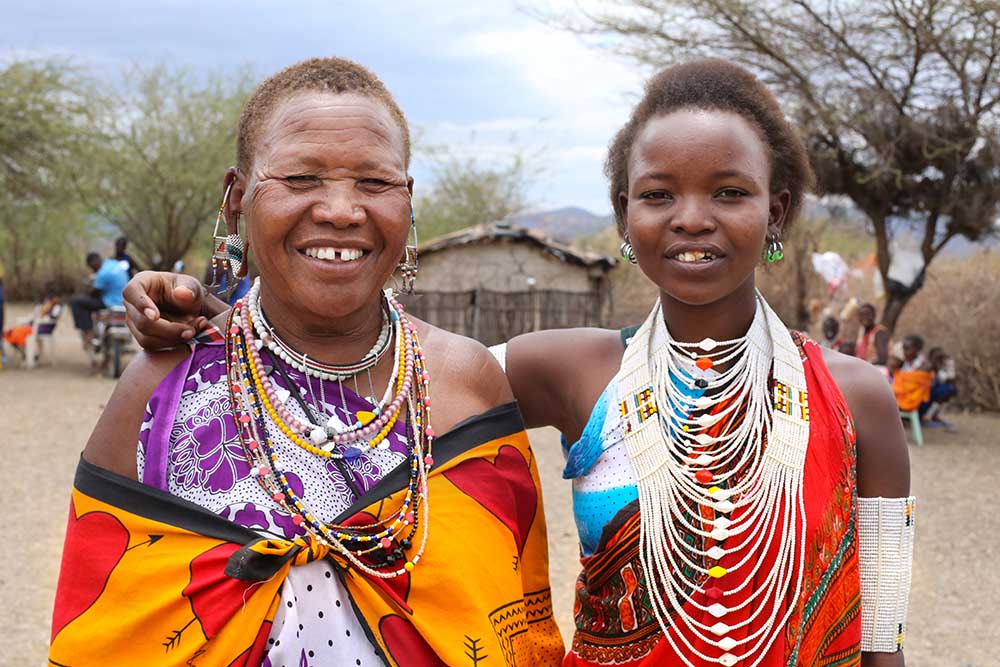 The entire village was in awe. Elated by the results, her grandmother now tells anyone she meets with a cleft about Smile Train and teaches her neighbours that clefts are not a debilitating disease but a condition that can be healed. 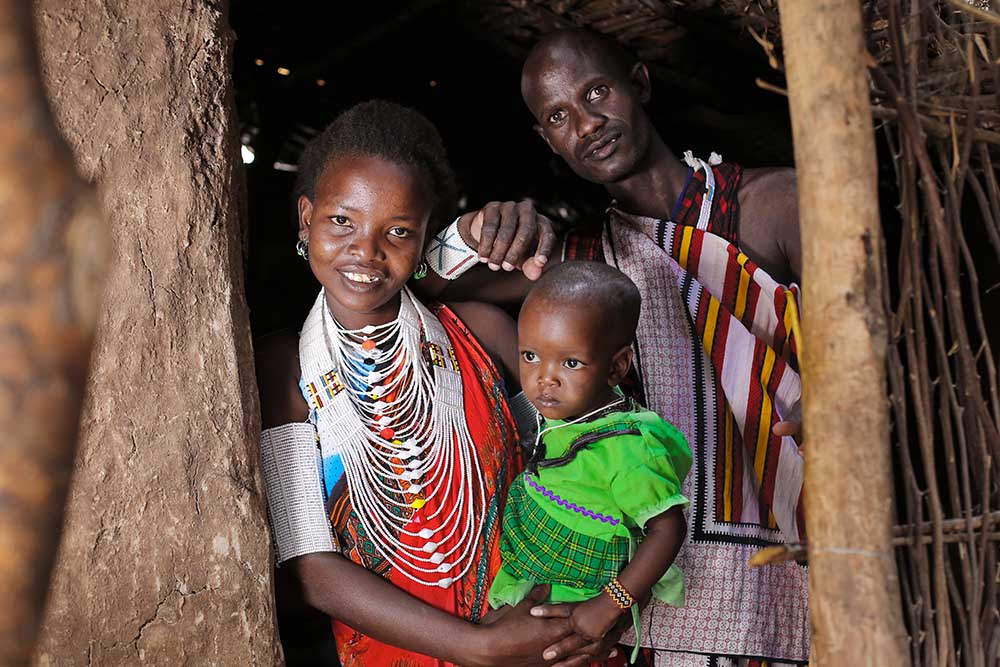 As for Ndindai, since her surgery, she has come to embrace life and motherhood with pride, confidence, and joy.

Help give confidence, joy, and health to others in need around the world.