Claude Takes Back his Name

Claude Ntabanganyimana was born with a cleft lip in Nyagatare, Rwanda to parents who had never seen a cleft before. Claude’s mother was confronted by neighbours with questions that she had no answers for every time she left the house with Claude, so he spent most of his infancy inside his home.

A few years later, Claude was excited to leave his house and go to school. But once there, he was confused and upset when the children in school called him Kabali (cleft lip, in the local language). His mom explained: “He was a jovial kid who just wanted to live a normal life, but he had to endure name-calling instead.”

When Claude was in third grade, he couldn’t take the bullying any longer and dropped out of school. At the young age of nine years old, he got a job farming his neighbour’s land, helping to earn money for his family. “Sometimes I’d cry when I saw kids my age going to school while I had to work. I enjoyed learning but being bullied ruined school,” Claude said. 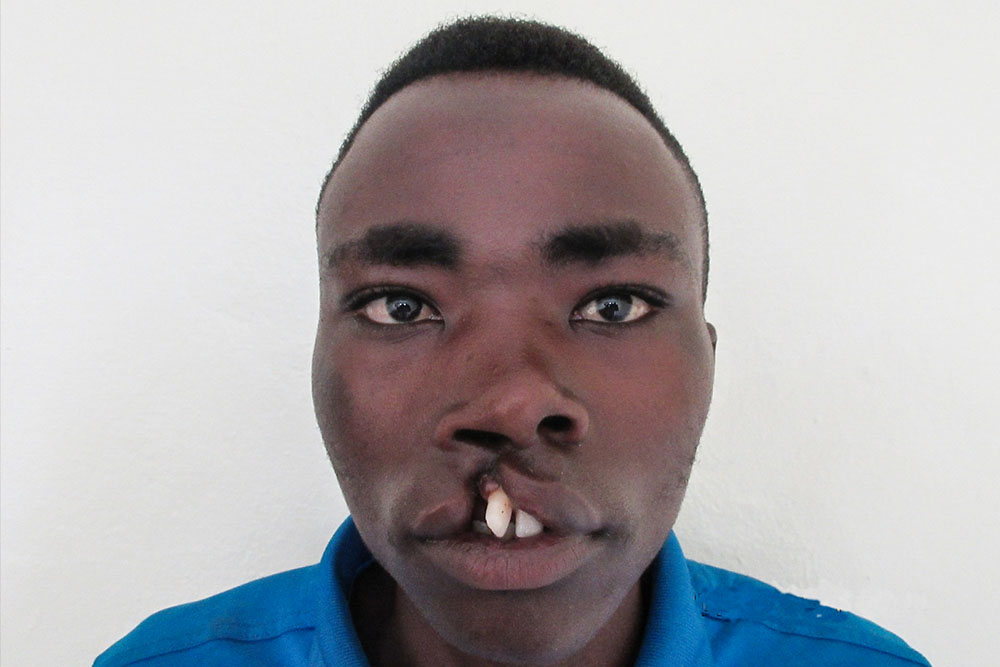 Things remained the same for Claude for the next 12 years, until a neighbour rushed to tell him he’d seen a Smile Train advertisement in the capital, stating that cleft treatments were available at their local medical partner Ejo Heza Surgical Centre free of cost. Claude was sceptical of the information, but he took a chance — he borrowed bus fare from his family and started the six-hour journey to Kigali the very same day.

Claude’s gamble paid off when he walked into Ejo Heza Surgical Centre and was scheduled for a cleft surgery the next day. Claude was floored that the cleft surgery he’d dreamt of for 21 years was accomplished within 48 hours of learning of Smile Train for the first time.

Upon returning home, things changed quickly for Claude. “Before, I was not confident in myself. I used to cover my lip and hide whenever I met someone. But now I’m free. I can walk where I want,” Claude said. 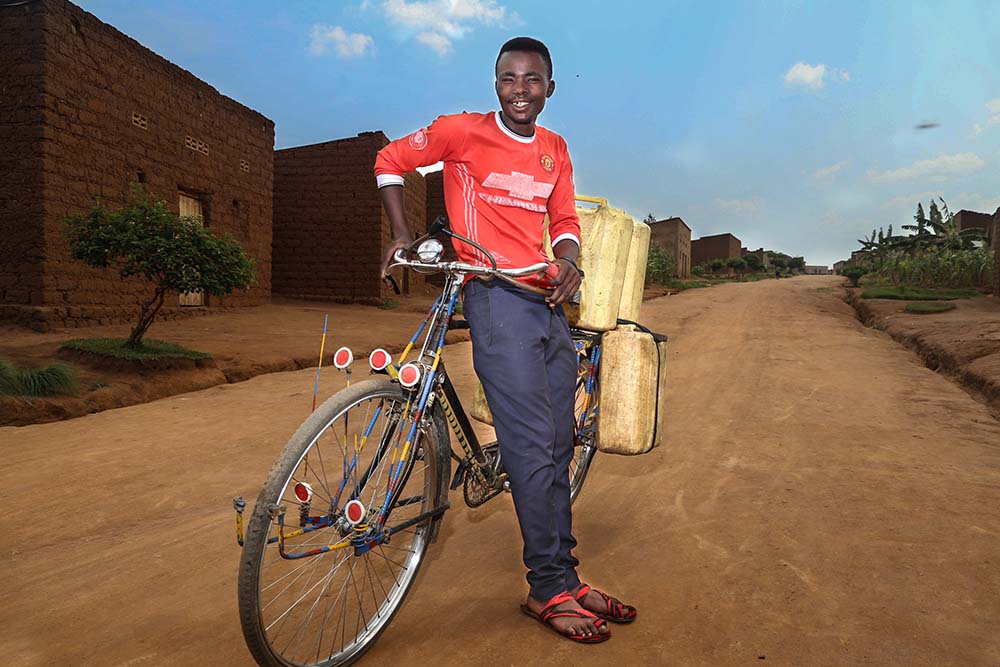 Claude’s confidence grew so much that he stopped farming and started his own water delivery business. Claude explained, “I couldn’t have done this when I had an untreated cleft lip — I was too shy. Now when I meet people, we discuss business — not my cleft lip.” 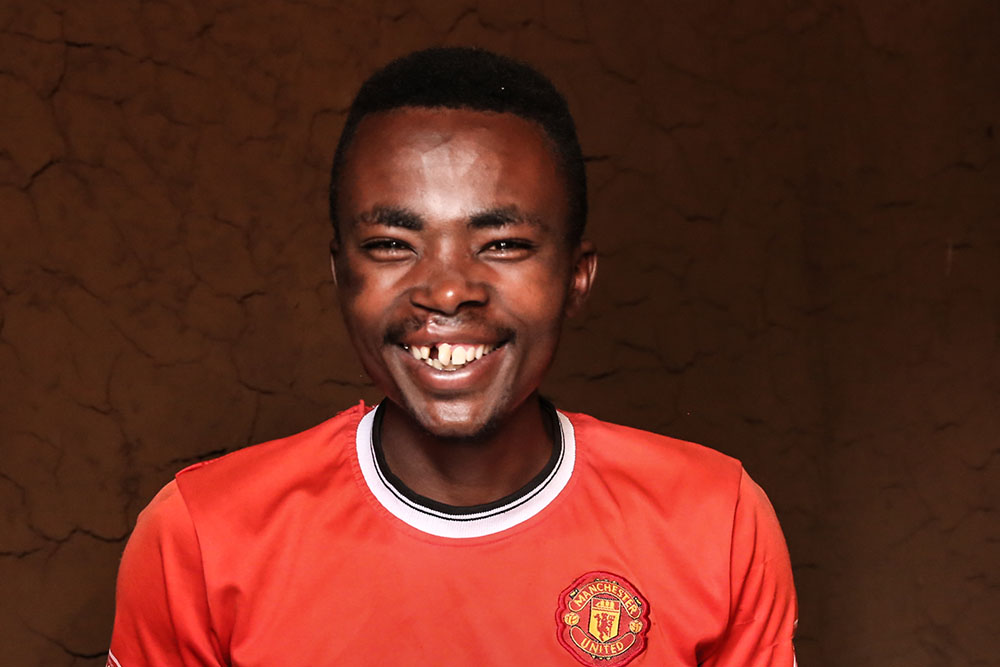 Claude thanks everyone who made his cleft surgery possible. He said, “You’ve given me confidence and reinstated my identity. People no longer call me Kabali — I now have my name back.”

If you would like to help support cleft treatments for a child in need, please make a gift today. Your generosity opens a whole new world of possibilities and opportunities in a child’s life, so they can live the life they’ve always dreamt of — just like Claude.