Scars Don't Stop Him From Shooting For The Stars

Glyn Harper is a six-foot-four-inch-tall bodybuilder from the Isle of Man who deeply understands the importance of the little things. 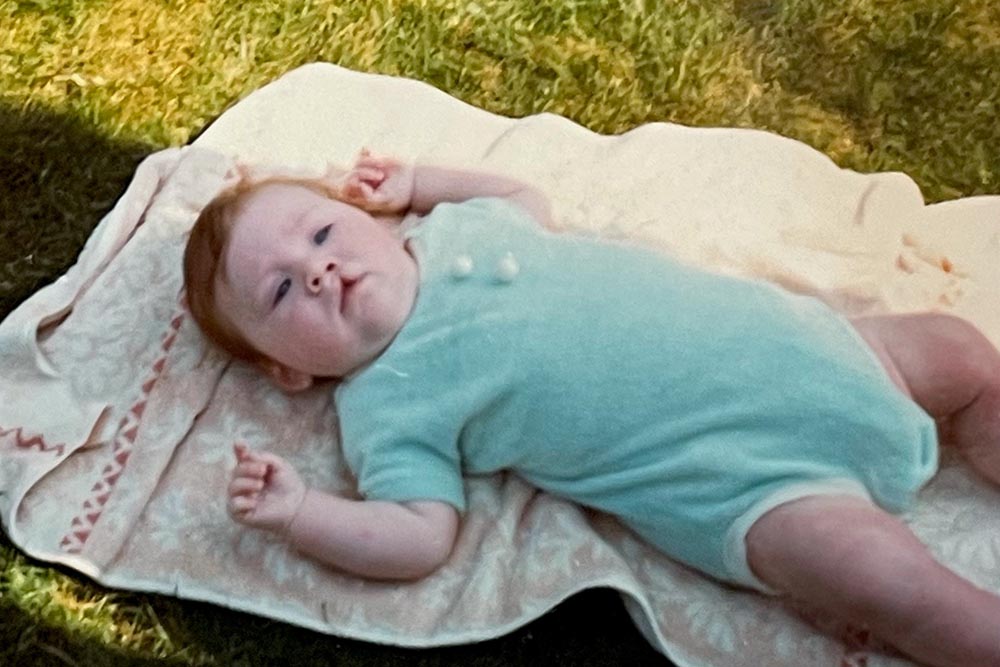 As a weightlifter, he knows massive muscles come only from thousands of individual reps; as a karate master, he knows every little detail of every movement can mean the difference between victory and defeat; as a circuit board maker, he knows a microscopic change to even one wire can break an entire system. And as a person born with a cleft, he knows a single smile can change a life. 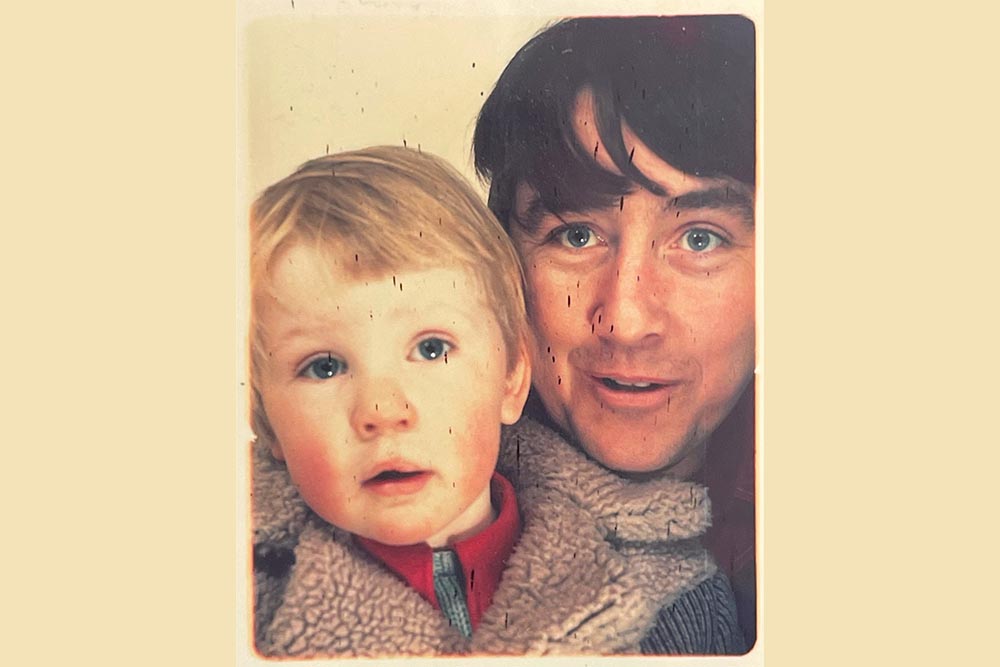 Born in Manchester, his cleft lip was treated by the NHS when he turned six months old. But though the cleft was no longer there, a tiny scar on his lip remained. Hardly anyone noticed it aside for the junior school headmaster who suggested he grow a moustache when he got bigger.

But Glyn never grew a moustache; instead, he chose to pursue his dreams with his scar proudly on display. 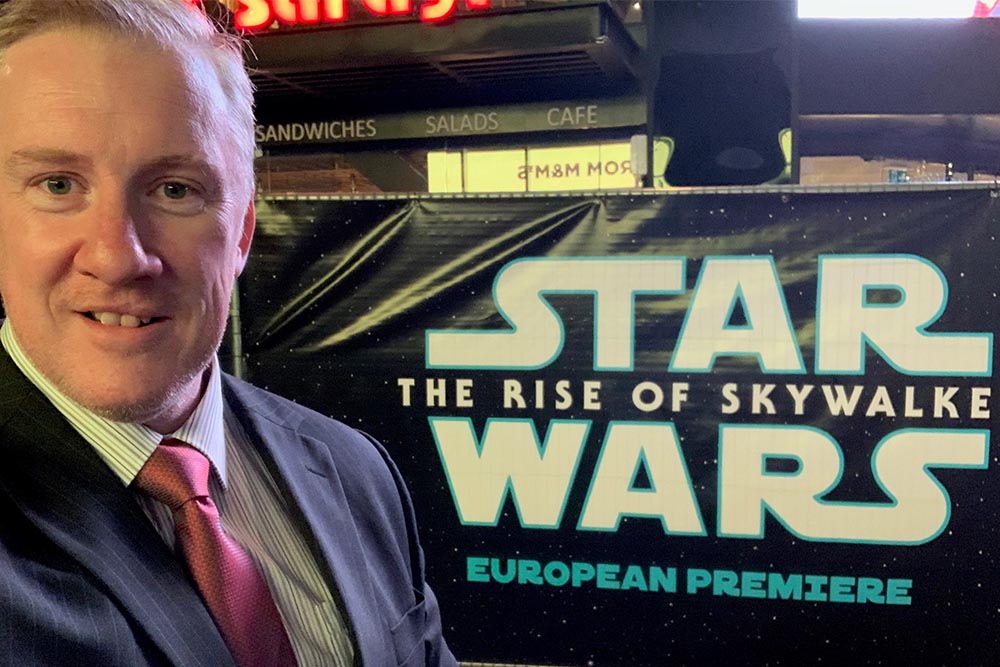 When he’s not at the gym or in the dojo, Glyn is the world’s premier builder of circuit boards for R2-D2 droids. His work is so well-known and outstanding, in fact, that Lucasfilm outfitted droids in Star Wars: The Rise of Skywalker with parts he made and even invited him to attend the European premiere.

In ways big and small, Glyn knows that his life is a testament to the new worlds that can open up to people with clefts when given the chance. That’s why he’s so proud to give to Smile Train to make sure every other child with a cleft has the same opportunities he was given to reach for the stars.

“I know full well that in other countries, children in the same situation I was in can go years without cleft treatment, with some no doubt dying never having had the opportunity I had. It’s so upsetting to think of what they must have had to go through for want of care,” said Glyn. 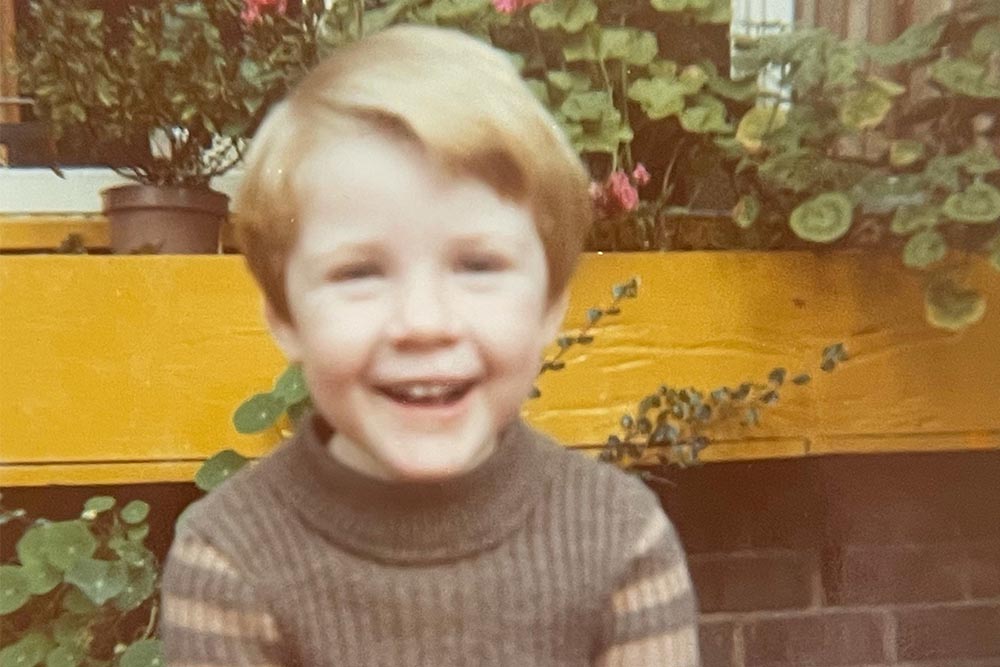 “I can’t think of anything else that can so easily have such a huge impact on someone’s entire life as a donation to Smile Train. It’s amazing how much a single gift can COMPLETELY transform someone’s life — and I really cannot emphasise the word ‘completely’ enough.”

His message to the children around the world whose lives have been completely transformed thanks to his donations is simple: “You have your whole life ahead of you, and you will soon be able to live your life to the full and chase your dreams. Smile, because you are beautiful too.”