Saving Grace: How A Family Was Changed Forever

Earlier this year, first-time-parents Mercy and Kevin were shocked when their daughter Grace was born with a cleft lip. Kevin had never seen a cleft lip and he was afraid of how his friends and family might react when they met her — so afraid, that he made plans to abandon his wife and daughter. Kevin eventually decided that he didn’t want to leave Mercy, so instead, he insisted that Grace would need to stay hidden in their home.

When the family’s pastor, David Otieno, came over to see how the new parents were doing, he noticed that Kevin wouldn’t go near Grace. After some prodding, Kevin confessed that he was ashamed of his child and wanted to keep her hidden. David got Kevin and Mercy to accept Grace as the amazing gift that she is and promised that they would find help for her together. 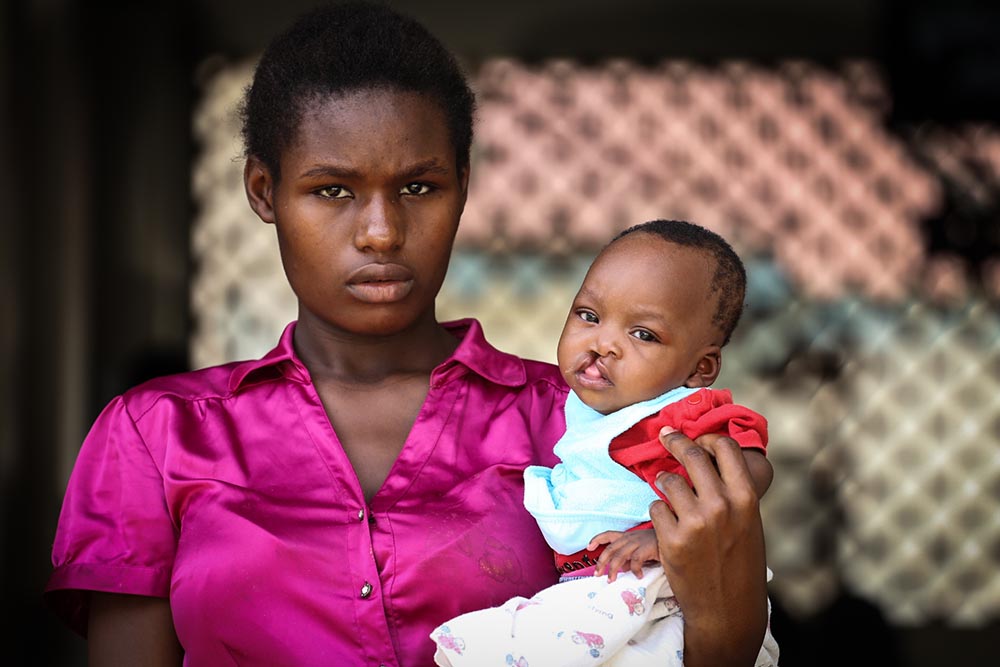 In a fortuitous coincidence, David happened to be friends with Arlene Chase and Bill Knauss, Smile Train supporters from the United States. When David told Arlene and Bill about Grace’s untreated cleft lip, they put them in touch with Smile Train Africa.  Just a few short weeks later, Grace was scheduled for her cleft lip surgery.

Jane Ngige, Smile Train’s Program Director in East Africa, shared, “When I met the family at local Smile Train partner Kisumu County Hospital, I was so pleased to see Kevin tenderly carrying Grace — he seemed so comfortable with her. Kevin and Mercy were surprised to see so many other children at the hospital with untreated clefts — they thought that Grace was the only one.”

On 13 November Grace received free Smile Train sponsored cleft surgery. Kevin, who only weeks before considered abandoning his newborn now said, “Grace is so beautiful — I cannot believe the transformation. Thank you David for encouraging me to stay with my wife and baby, and thank you Smile Train for getting us the help that we desperately required.” 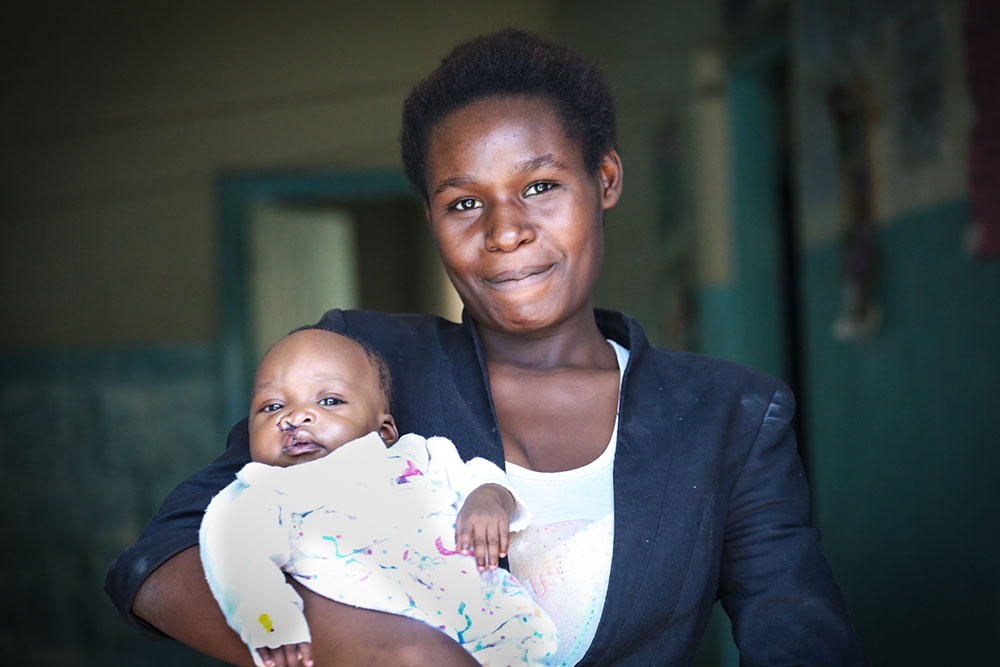