Priya Desai, Smile Train’s Director of Strategy and Evaluation talks about what motivated her to join Smile Train.

In 2009, Priya Desai was looking to further her career in public health when she watched Smile Pinki for the first time. Priya remembers, “Pinki’s journey, her family, and the support her Smile Train partner surgeon provided was truly inspirational. I was amazed to learn that nearly 38,000 children are born with clefts annually in India alone.” By the film’s end, Priya became a Smile Train admirer and was determined to find a career that would allow her to make a similar impact in people’s lives.

Priya was working at the Harvard School of Public Health on the World Health Organization’s Patient Safety Movement Campaign when she had the opportunity to partner with Smile Train. After her work was finished, Priya was impressed once again with Smile Train’s empowerment of local surgeons. “Smile Train was one of the few NGOs we found in the project that was effectively making an impact in the disparity for surgical services and safe anaesthesia in the developing countries,” Priya recalls.

Then in 2011, Priya finally found her chance to work at Smile Train when the position of Director of Medical Programs opened — she applied and, to her elation, got the job. 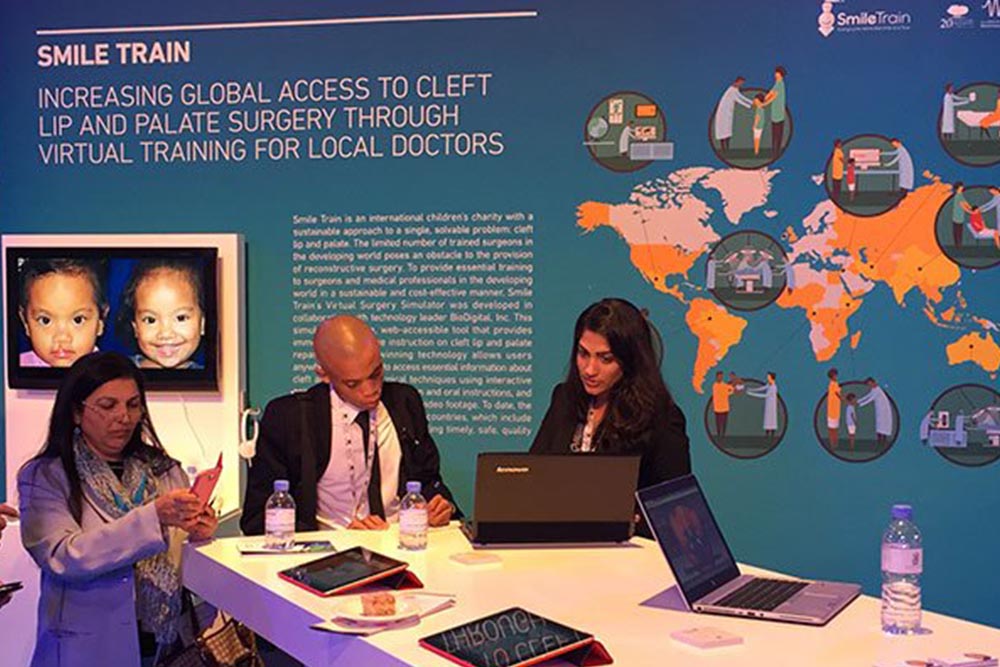 Priya has spent the years since continuously refining the safety and quality protocols for Smile Train surgeries around the world. Erin Stieber, Smile Train’s Vice President of Strategy and Evaluation commented, “Priya shares best practices from our vast network of cleft experts around the world — there is so much knowledge there, but it could stay compartmentalised without Priya to act as an intermediary. Through hard work and ingenuity, she’s improved communication and strengthened cleft care safety and quality processes.” 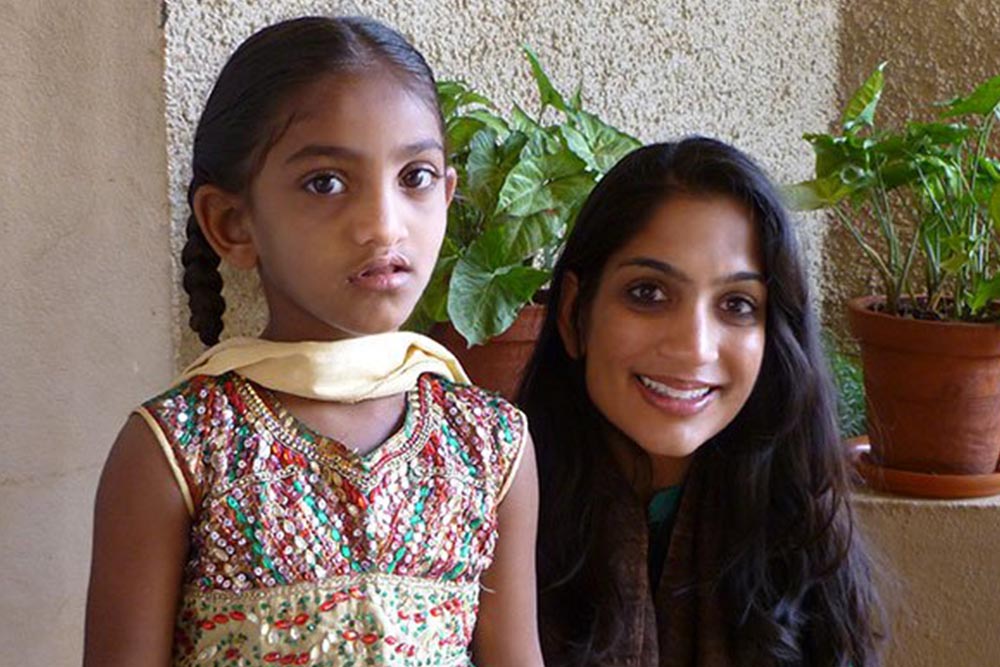 I‘m motivated to come to work every day — I see my own children’s faces in the children we help. I do my utmost best to ensure that every child born with a cleft gets the best care and services that they need to live a productive life. My motivation lies in alleviating the suffering that families go through and helping children enjoy their childhoods and have a sense of self-worth and belonging. 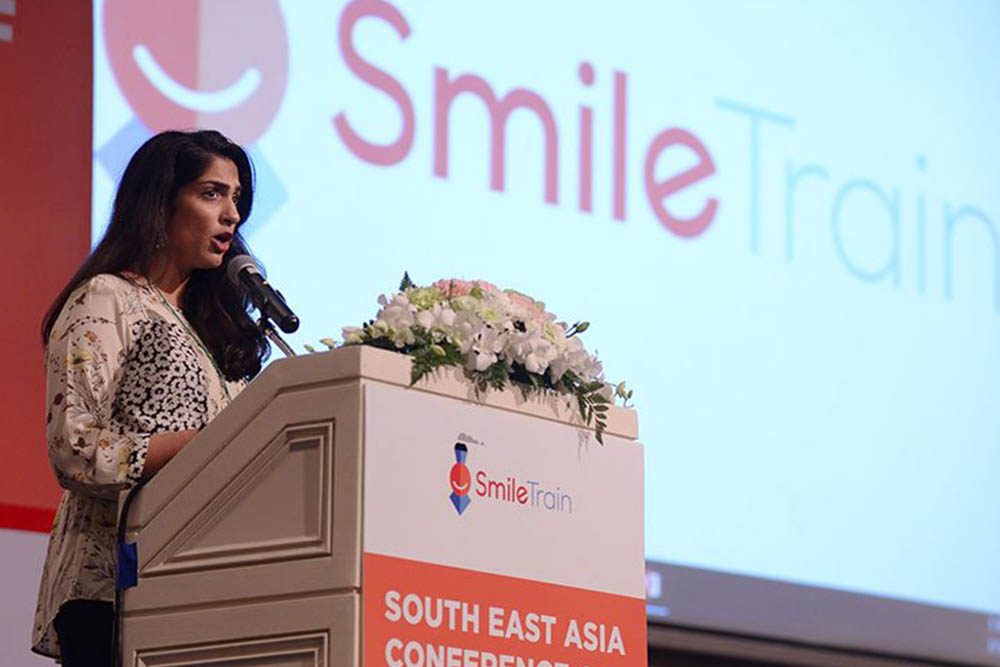 Priya understands the key to her success — Smile Train’s medical partners. She comments, “The cleft care professionals we empower to provide free services and their cleft patients are so inspiring. Many of our partners treat these children and their families like extensions of their own family. Their goal is to educate and inform parents, give them hope, and, most importantly, give the child much-needed self-confidence.”

If you have a passion for bringing forever smiles to children’s faces, just like Priya